The Hierarchs exchanged views on the health crisis with the resurgence of the pandemic in the three Benelux countries and the possible consequences of the restrictive measures taken during the gatherings of the faithful in the temples. They were briefed by the President on the meetings he had, as the head of the Orthodox Church in those countries, with the Prime Ministers and other government officials of both Belgium and Luxembourg, and the meetings of which were mainly concerned with the strict observance of the measures taken but also the need to raise awareness of all in favor of vaccination. Therefore, in the face of the alarming outbreak of cases and given the current medical data which show that vaccination, along with other protection measures, is the most effective means of reducing the transmission of the disease. The Hierarchs urge the faithful to observe the protection measures and to accept the help of medical science. Of course, every human being has the freedom to choose with a clear conscience.

Then, the Bishops gave their consent for the establishment and operation of a confidentiality committee for the whole of the Benelux whose purpose will be to manage and clarify matters of moral abuse in the ecclesiastical space, if any.

The issue of pastoral care in the Belgian and Dutch prisons and the legal status of their ministry was another topic of discussion and pastoral reflection for the Hierarchs.

The Hierarchs also examined the situation and progress of the Orthodox Church in the Netherlands and then exchanged news and information about the activities of the dioceses.

The next meeting of the Episcopal Assembly will be held on June 16, 2022. 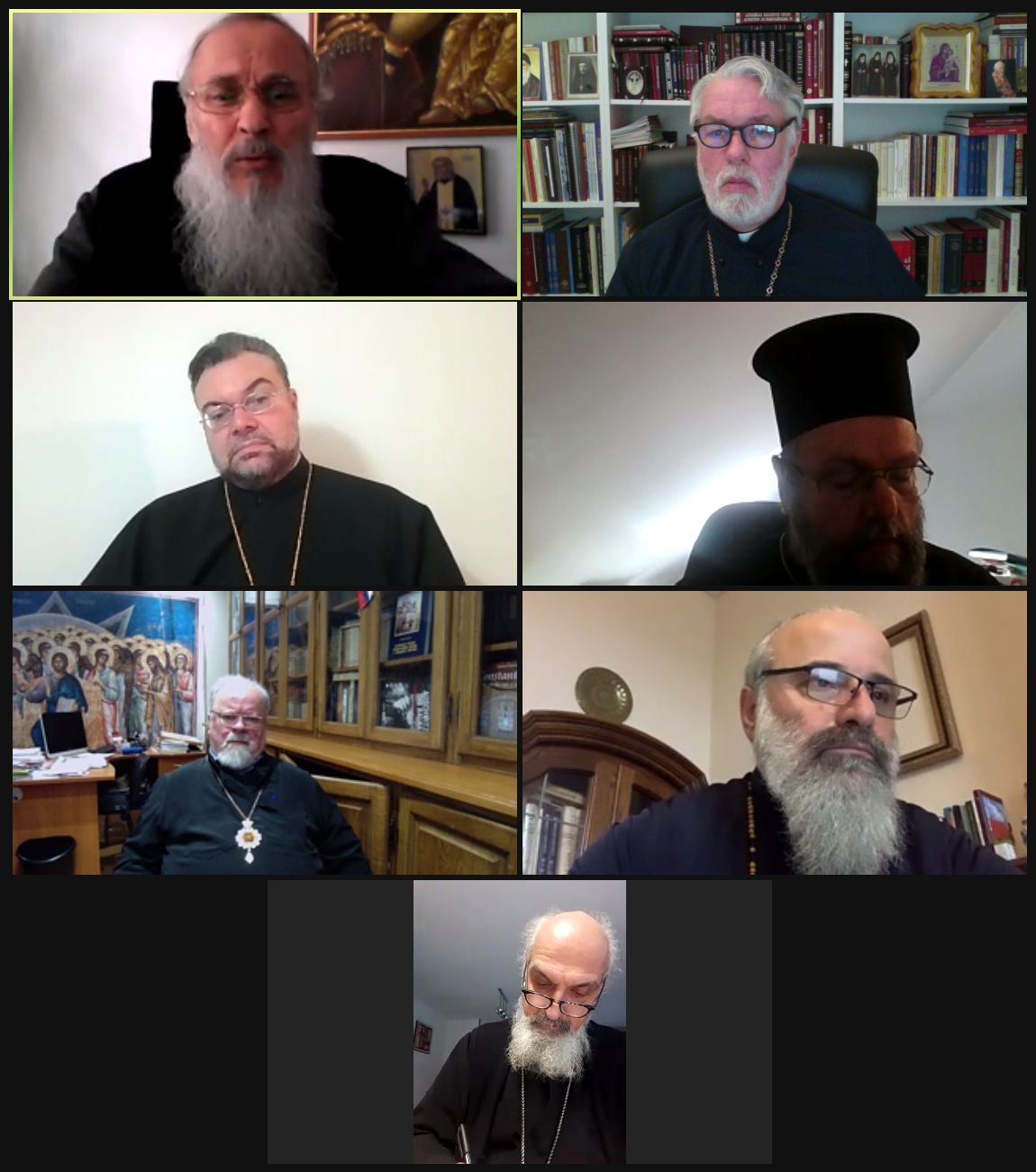 Metropolitan of Belgium celebrated in Parish of St. Nectarios in Edoven, Netherlands

The feast of St. Martin, Bishop of the city of Tours was celebrated in Brussels

Feast of Saints Anargyroi was celebrated in Péronnes