The bishops were able to exchange information and views on the situation in the three Benelux countries. They were mainly able to find that a clear improvement in the data of the health crisis which allows the relaxation of the measures observed in regards to the number of faithful that are allowed inside the Holy Temples.

Sacred services are now allowed to be officiated in the presence of more people. Of course, there are still restrictions, which mainly concern the distances that the faithful must observe with each other as well as the other protection measures. There is hope that before the end of the summer, normalcy will return to divine worship. At present, however, the health measures imposed by the authorities must be observed.

The hierarchs noted the need to activate the various committees that exist and operate under the auspices of the Episcopal Assembly and the appointment of some new members.

The hierarchs were informed of the new legal provisions concerning the operation of religious communities in both the Brussels Region and Flanders.

They were also informed about an anti-discrimination event that took place in the Flemish Parliament with the participation of the representatives of the religions and the signing of a relevant Charter.

The summer camps for children and teenagers organized for the 22nd time by the Orthodox Youth of the Netherlands and Belgium received the pleasure and blessing of the bishops.

The high priests were also informed about the activities of the Orthodox Mission in the Netherlands, including a meeting with the Minister of Justice of the country.

As part of their interest in providing orthodox theological training in the Benelux, the bishops were informed of the latest news on the Saint Irenaeus Orthodox Theological Center at Radbund University in Nijmegen, the Netherlands, and its activities.

The next meeting of the Orthodox Episcopal Assembly of Benelux is scheduled for November 16, 2021.

The Orthodox Episcopal Assembly was established following a decision of the Fourth Pan-Orthodox Pre-Synod Conference convened in Chambésy (Geneva) in June 2009. 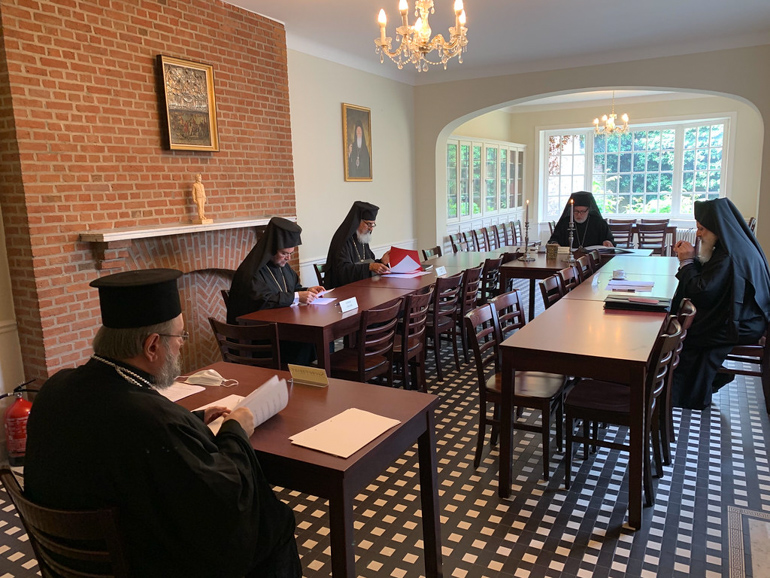 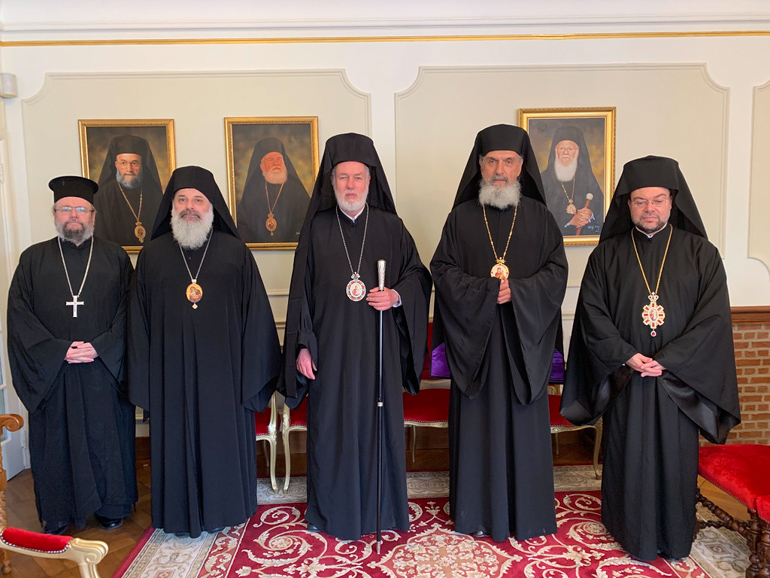 Metropolitan of Belgium celebrated in Parish of St. Nectarios in Edoven, Netherlands

The feast of St. Martin, Bishop of the city of Tours was celebrated in Brussels