200th anniversary of Greek Revolution was celebrated solemnly in Sydney

With pride and in a spirit of unity, the Greek community in Sydney honoured the heroes of 1821 during the official celebration of the 200th anniversary of the declaration of the Greek Revolution, which took place on Sunday, March 28.

On Sunday morning, a Doxology service was held at the Holy Cathedral of the Annunciation of the Theotokos, in Redfern, Sydney, in the presence of the Consul General of Greece, Christos Karras; the President of the Inter-Communities Council of NSW, Kos Dimitriou; the President of the Greek Orthodox Community of NSW, Harry Danalis; and many other representatives of Greek organisations as well as children and young people dressed in traditional Greek costumes.

After conveying the Archbishop’s warm wishes and blessing to the congregation, he then spoke about the importance of the double celebration of March 25.

Talking about the ‘good news – Evangelismo’; both spiritual and patriotic, he emphasised the inextricable link between the stout soul demonstrated by our ancestors and their Orthodox faith.

“Even if some people try to disconnect the Orthodox faith from the Revolution, this is difficult” he noted, “because all those who fought had an inner faith in God and it was such that on the day of their swearing in at the Holy Lavra, they took the banner of the Church as their flag. They took this as a blessing to begin their struggle.”

To demonstrate the deep devotion of the fighters of 1821 to Orthodoxy, Metropolitan Seraphim quoted characteristic references of naval commander Bouboulina and army general Makriyannis.

He pointed out that it was not only the great fighters, but also all the people who took part in the Revolution who proceeded with this faith in Christ and in the Church.

Concluding his speech, he urged everyone to follow the example of our ancestors and to “fulfill our duty and responsibility.”

At the lunchtime ceremony at the cenotaph of Martin Place, hundreds of Greeks attended, with the youth also making a dynamic presence there.

Following the chanting of the national anthems of Australia and Greece, Metropolitan Seraphim conducted the memorial service for the heroes of 1821 and in his short address, he stressed that “the restrictions imposed by the pandemic may not have allowed us to celebrate in a glorious manner that we would have liked, however, our enthusiasm, pride and national spirit is here present.”

Moreover, he urged that on the occasion of this year’s bicentenary celebration since the declaration of the Revolution, “to remember the ethos, bravery and faith of our ancestors and for us, especially the younger generations, to continue with the same ideals as were held by those who fought in the struggle of 1821.”

Speeches were also delivered by the Consul General of Greece, Christos Karras, as well as the President of the Greek Orthodox Community of NSW, Harry Danalis, followed by the laying of wreaths by representatives of dozens of associations, brotherhoods, as well as by diplomatic and political authorities. 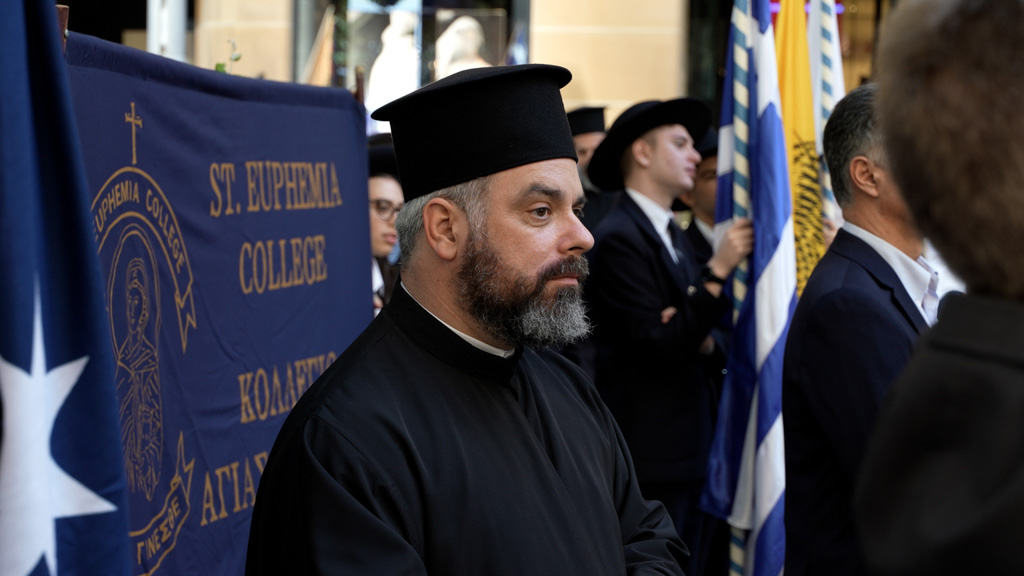 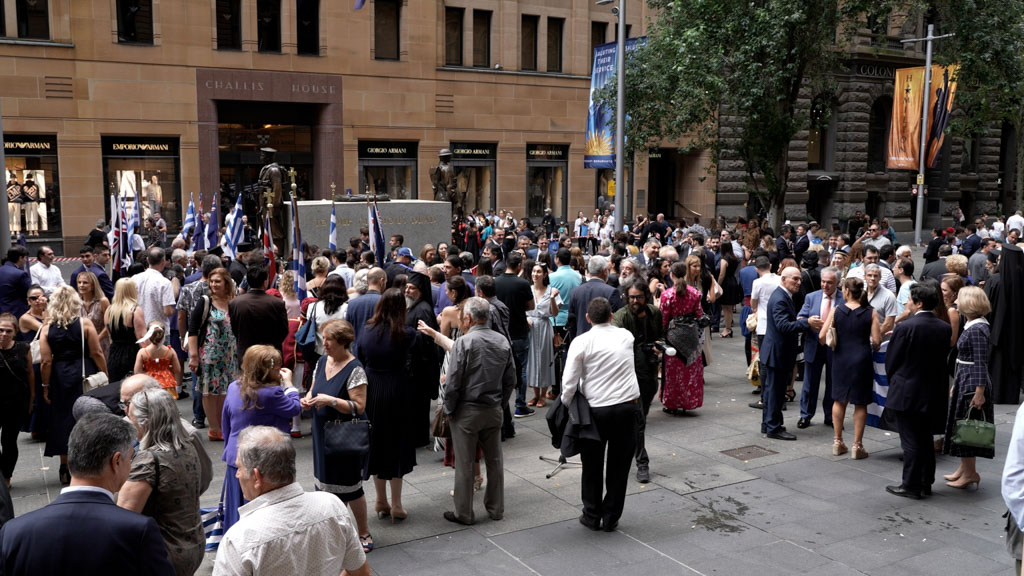 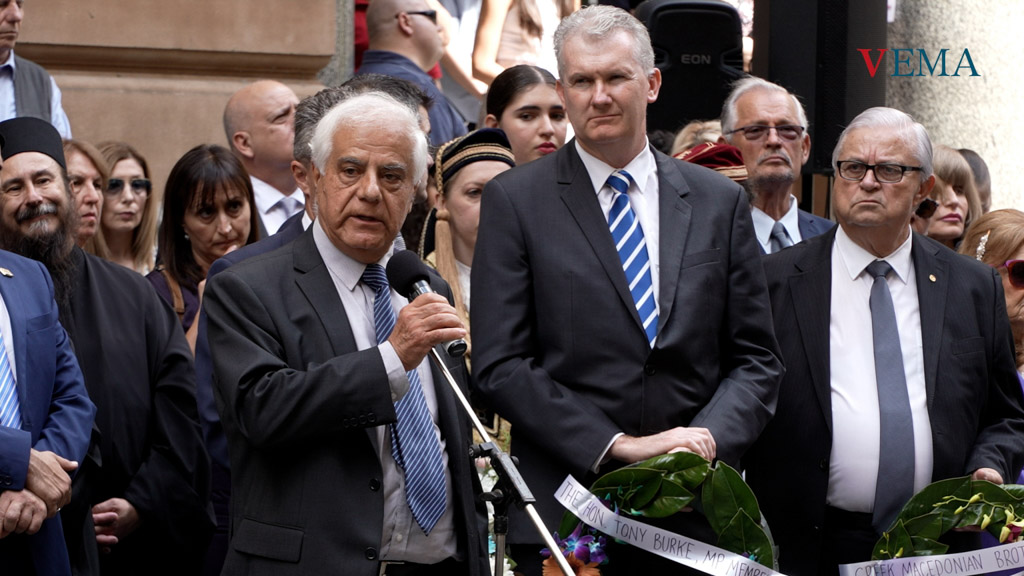 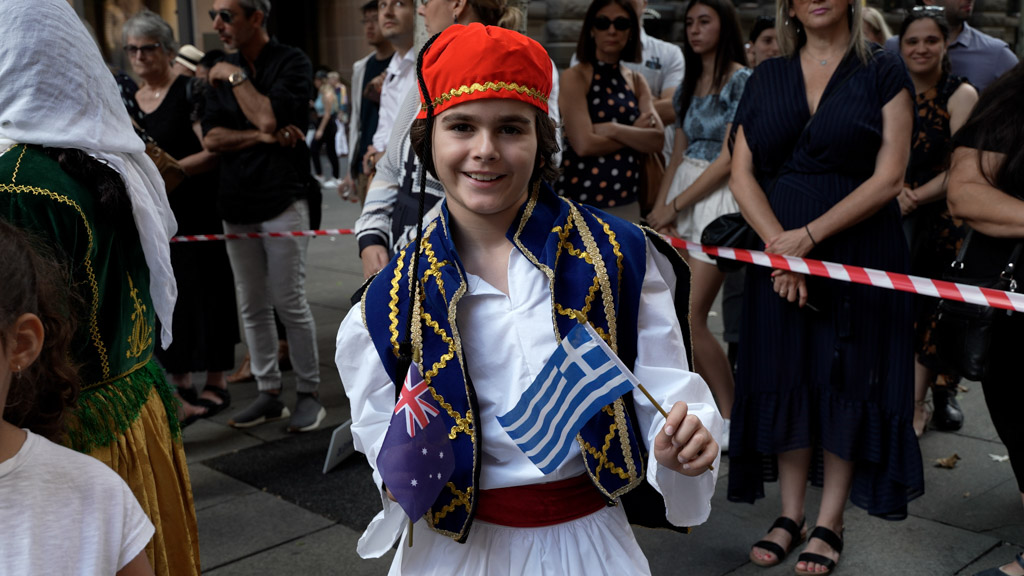 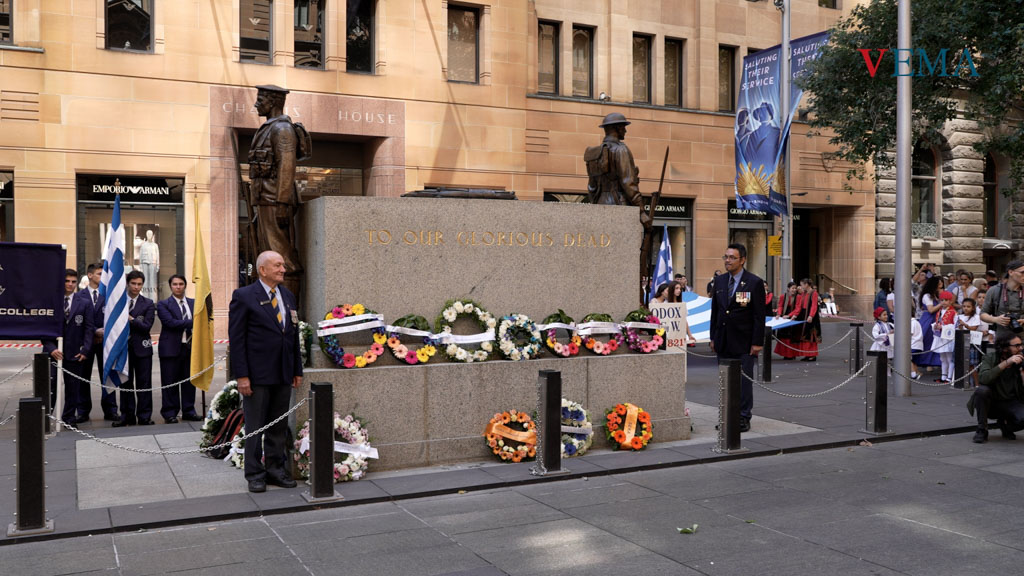 The Akathist Hymn at Holy Trinity Church in Tasmania

Archbishop of Australia for Nikos Manginas: He was a modern monk in the world

Archbishop of Australia: We cannot separate the Greek Revolution from the Church

Archbishop of Australia: Orthodoxy of the Church unites people, while individual Orthodoxy divides

Patriarch of Romania: March for Life encourages birth of children, helps families, pregnant girls, all those who love life